The Russian Direct Investment Fund (RDIF), Russia's investment fund, and domestic drugmaker ChemRar Group today announced the start of the final stage of the multicenter-randomized open comparative clinical trial of favipiravir in patients hospitalized with COVID-19. The Russian Federation's Ministry of Health approved the launch of the final stage on May 21, 2020, which will involve 330 patients compared to 60 during the initial stage, as well as additional research and medical centers. A total of 30 medical centers in nine Russian regions will perform end-stage studies. RDIF and ChemRar have applied to the Russian Ministry of Health for accelerated Favipiravir (259793-96-9) registration, according to Decree No. 441 of the Russian Government of April 3, 2020. 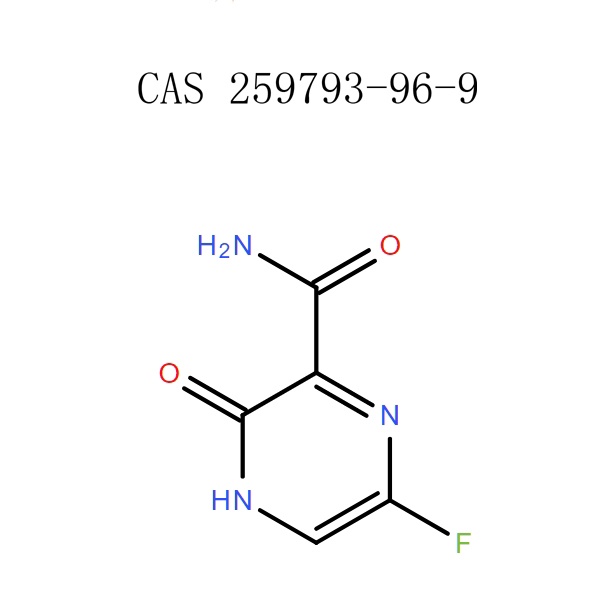 In March, RDIF and ChemRar announced the launch of development for a favipiravir analog, which was initially developed by Fujifilm Holdings (TYO: 4901) and approved in 2015 under the trade name Avigan for the treatment of influenza in Japan. The first stage of the trials has ended already. It lasted ten days and included 60 moderate-illness patients with coronavirus infection. Forty people were treated with favipiravir, and the remaining 20 patients were on standard therapy from the control group. Favipiravir has demonstrated safety, with no new or previously unreported side effects observed, according to the results of the first stage. The effectiveness of the drug was above an 80 percent threshold, which is the criterion for a drug with high antiviral activity.

Elimination of viruses seen in four days on average. Sixty-eight percent of patients taking favipiravir returned to normal body temperature sooner (on the third day) than in the control group (on the sixth day). On average, complete removal of the virus from the body as a result of treatment with favipiravir occurred in four days, while this period took nine days in the regular therapy group. Sixty-five percent of the 40 patients taking favipiravir tested negative for coronavirus after the first four days of treatment, which is twice as many as in the standard therapy group. The number of patients whose studies yielded negative results exceeded 35 out of 40 by day 10.

"We keep receiving new data during clinical trials of favipiravir. At least 85 percent of patients in control groups have fully recovered from coronavirus within ten days of starting treatment with the drug. We expect a positive final result from the trial that will enable us to complete the drug registration procedure in Russia and roll out a full - scale product.

"We noticed a faster improvement in the overall health and clinical condition of patients taking favipiravir, which could lead to earlier hospital discharge and reduce the burden on medical facilities by 30 per cent-40 percent soon. Thanks to the administration of favipiravir, most patients are not infectious as early as the fifth day of treatment, which is critical for stopping it.